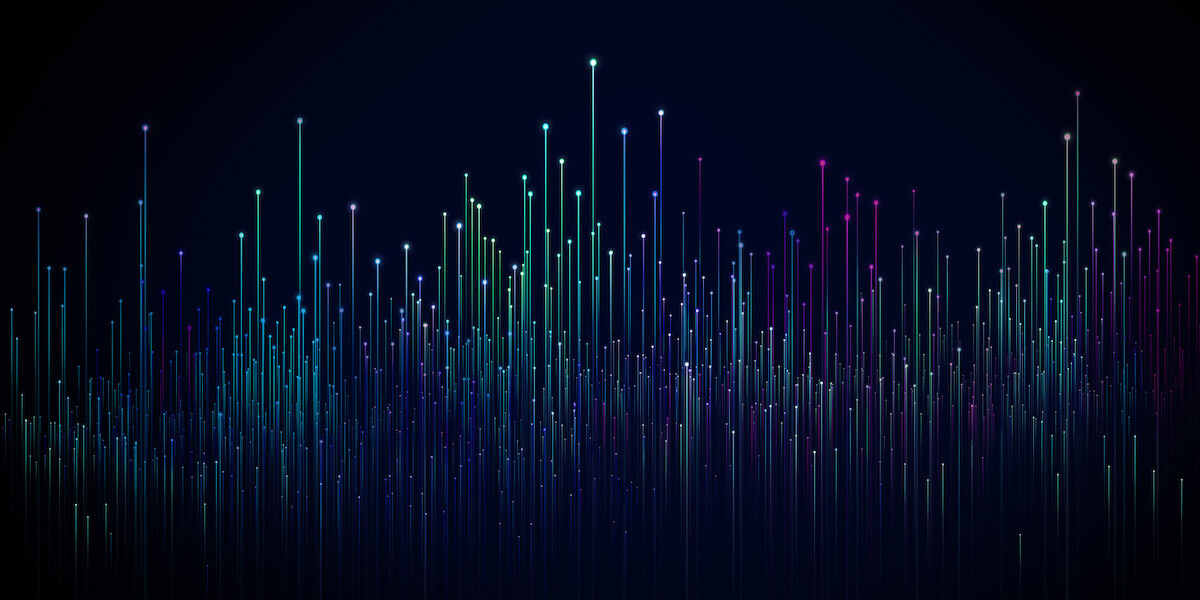 A closer look at COVID-19 data

The dire statistics on the COVID-19 epidemic had me go on a tailspin of worry, anxiety, and frenzied reaction. I was buying masks, disinfecting the hell out of everything that I would touch and generally being the stay at home wallflower that did not quite come naturally to me. All this in direct response to headlines and statistics that essentially promised a life filled in purgatory if I did not take the right precautions now.

To be clear, the COVID-19 pandemic is indeed dangerous. It ought to be taken seriously; and it is likely to cause immense personal, economic, and societal damage were it not to be treated with the abundant care that it deserves. But, after marinating in so much data, a part of me wonders if we are all reacting to the immediacy of the data and the rabid conclusions we could draw out of it: Should we not be casting a more critical eye on many of the data-driven conclusions presented to us?

Let me give a few examples first to illustrate the genesis of my concern. The table below gives the top 10 nations ordered by COVID-19 diagnoses as of September 18, 2020.

If one concluded that the USA is perhaps the worst affected simply by looking at the total figures, one could be immediately forgiven. However, it must be pointed out that affliction numbers are proportional concomitants of overall populations. Simply put, greater populations imply greater infection numbers (and greater infection numbers are an outcome of more testing too as you will see later). Looking at data like these in isolation tends to also inflate concerns without much logical underpinning.  On the face of it, it looks like the impact of COVID-19 in Argentina is about a tenth of the USA’s as is the case with Spain. But, is that really true?

Let’s look at normalized figures after we compute the total number of cases per 1 Million individuals in a country.

By looking at cases per 1M in population, we see a few significant changes: For example, India’s meteoric drop from being 2nd overall to the 10th position or a relatively small Peru claiming the top spot when one computes a density metric. Spain and Argentina have now moved to the middle of the pack.

Now, ask yourself what the implication of this is when you mull over your plans for how to deal with rising numbers of the pandemic across different regions.

Indeed, let’s take it one step further, and ask ourselves if the case numbers on a “per million” basis are truly reflective of the underlying actuals or if they are muddied by some other moderating variable such as, say, testing.

Ah, testing – that much vaunted holy grail that is yet to be made available in vast numbers and with ease across most of the world.  Let’s look at the numbers below:

A-ha (I had to get a nod in to my favorite Swedish band not named ABBA), the numbers above make me scratch my head. The USA has the highest number of cases in total as well as on a per capita basis while also having conducted the greatest number of tests among any nation in the world.
Could it just be that the there is a greater number of infections detected in the USA simply because more tests have been done?

Conversely, are nations with smaller totals – be it as a grand total or on a per million basis – showing those numbers because not enough testing has been done or is it because their populations have not been infected as much? Take the case of India which has one of the lower infection rates despite being the 2nd most populous nation in the world. However, India has also one of the lowest tested population on a per capita basis. Now, our basic analytics intelligence quotient makes us dig deeper to understand if and how diagnosis outcomes are indeed connected.

Are infection rates lower because not enough tests have been administered or is it because of policies that promote social distancing, reduced travel, sealed borders, in addition to rigorous testing or some combination thereof? How much does one counteract the effects of the other? What are the interaction effects?

In fact, if you look at the table below that shows diagnoses per each Million of a tested population the initial conclusions could open themselves to drastic modifications:

Mexico shows a whopping 44% infection to testing ratio for every 1 Million of its population. But, there is the issue of causality here: Are we seeing more cases because we are testing more people randomly? Or are we only testing the individuals mostly from high risk population cohorts? Or is it a mix of the two and to what degree and how do we separate out the effects? These questions and their implications are largely ignored as well in the media. It is a bit of a red herring to conclude that this number will be the same for every subsequent 1 Million as we do not know a lot about the people tested or how the testing is even done. However, we can look at a relatively large proportion of tested individuals showing a positive result as one possible indication of the likelihood of accelerated transmission across the population, and hence, a cause for concern.

But the larger point is, as we add more data, more nuances keep getting added that were absent when the initial conclusions based on one global metric was considered.  And, while that is a good thing to note, in this simple example, it is also sobering given that most attention-grabbing headlines seem to be making conclusions based simply on that one global metric (too many news sources to enumerate). To repeat, none of this is to make the point that we should not take COVID-19 seriously. Far from it. Even one death or debilitation is one too many. However, it is dangerous as well to make decisions without fully looking at the context of more than one data point or source. This has the effect of misallocating precious resources that could be used for optimal treatments, rehabilitation policies, preventive care, economic relief and more. The implications of bad analyses have real world consequences for us all. And I am not even going to address here, the unseemly case of data being willfully suppressed by vested interests when accounting for national statistics.

So, the obvious next questions are, how do we not fall into this analysis trap and what steps could we take to be a bit smarter in how we look at data. There are many things we should do, and this is not meant to be an exhaustive list. But here are a few things that have worked for me. Some of these, no doubt, are more common sensical than anything else but I have lost track of the numbers of times these have been more honored in the breach than I thought possible:

Without a doubt, I have scratched only the shallow depths of best practices for analytics. There are many more that I can think of. I’d like to also learn from you and would appreciate your additions to this list. But what are some things you could do today, even in this context of the COVID-19 situation, that could make you look at data with a bit more purpose.

While I want to wish away this baleful pandemic that has been overstaying its welcome, I know wishes alone don’t count for much. I wish for more of us to look at data critically, even with a degree of cynicism, and keep asking all the hard questions that a lot of you have been asking. All this could lead us to insights that are more reflective of our current exigencies and, more crucially, being able to operationalize those insights in a manner that delivers on a maximal good. Stay safe and healthy.
RAPPORT GARTNER 2022

Sri Raghavan is a Senior Global Product Marketing Manager at Teradata and is in the big data area with responsibility for the AsterAnalytics solution and all ecosystem partner integrations with Aster. Sri has more than 20 years of experience in advanced analytics and has had various senior data science and analytics roles in Investment Banking, Finance, Healthcare and Pharmaceutical, Government, and Application Performance Management (APM) practices. He has two Master’s degrees in Quantitative Economics and International Relations respectively from Temple University, PA and completed his Doctoral coursework in Business from the University of Wisconsin-Madison. Sri is passionate about reading fiction and playing music and often likes to infuse his professional work with references to classic rock lyrics, AC/DC excluded. Voir tous les articles par Sri Raghavan