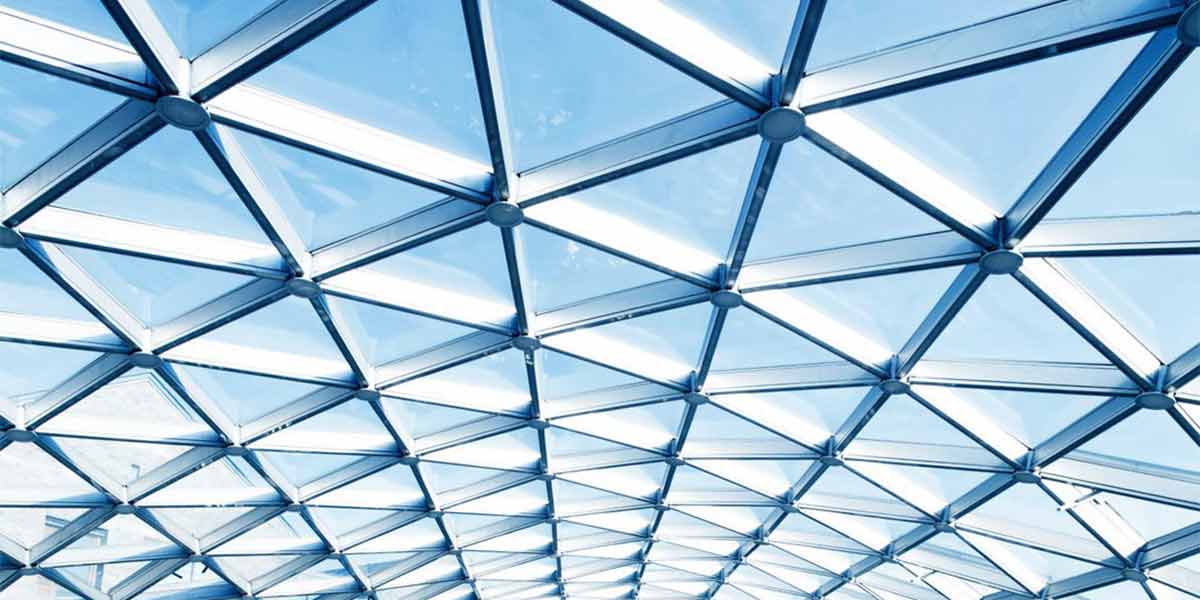 The Powerful Potential of Distributed Cloud

Excitement regarding the possibilities of the cloud has never been greater, and that sentiment shows no sign of reversing or plateauing in the foreseeable future. While there is plenty to be enthusiastic about regarding the various cloud deployment models that are well-established, such as multi-cloud and hybrid cloud, new approaches to cloud computing are also starting to emerge.

One of these, the distributed cloud, may be particularly intriguing to many enterprises going forward, due to its potential for minimizing latency and enabling more comprehensive control of cloud assets.

What is the distributed cloud? The fundamentals

The term distributed cloud refers to when an enterprise uses public hybrid multi-cloud services—offered by a primary cloud service provider—that run in a variety of different locations. These may include the user's on-premises data center or edge locations, public cloud infrastructure, third-party data or colocation centers, or even the data centers of other cloud providers. Distributed cloud operations are managed by the originating provider from a single control plane, to bring consistency and cohesion to the deployment.

In a cloud deployment that operates as a distributed system, different clouds can serve different purposes. For example, one cloud might have meticulous security safeguards in place to house data that must be protected according to the stringent guidelines of the EU's General Data Protection Regulation (GDPR). Another could be dedicated to supporting software-as-a-service (SaaS) applications that an organization uses heavily, which require considerable bandwidth and need as low latency as possible to operate most effectively.

Gartner also notes that distributed cloud is the first cloud model that, in contrast to its predecessors, is defined by "the physical location of cloud-delivered services." Taking this approach enables organizations to operate more readily at the edge while losing none of the sprawl and scope that a multi-cloud framework allows.

Benefits of distributed architecture in the cloud

Opting for the distributed cloud approach can potentially offer a number of significant benefits for enterprise operations. Notable examples include:

Utilizing the distributed cloud gives you the ability to leverage compute power and resources from multiple locations. This can allow for faster processing in essential operations—everything from customer relationship management (CRM) functionality to data analytics. Meanwhile, closer proximity to the edge means lower latency.

A distributed multi-cloud can also help you reduce downtime. Clouds can be cordoned off in local or semi-local subnets to alleviate the burden on the overall distributed network, thus reducing the likelihood of network failure.

Distributed cloud deployments offer considerable elasticity within each cloud, and provide scalability because entire clouds can be added and removed as necessary. Additionally, with distributed cloud, it's possible to expand the capacity of current infrastructure and enable edge computing without building out any additional physical infrastructure.

Data that must be housed in its own cloud due to strict privacy requirements, such as those associated with the GDPR, California's data privacy law, PCI DSS card data standards, and more—can be completely protected in those clouds. But it will be siloed, and thus not easily accessed throughout the enterprise. In the distributed model, these separate clouds are not siloed, enabling greater use across the organization while meeting all compliance requirements.

Using the single control plane that a distributed cloud architecture allows, your enterprise's IT team will have comprehensive control of all connected cloud resources. They'll always have visibility into how much resource is being used, and can control operations as if they were working with a single cloud.

Because distributed computing is a fairly new approach to cloud computing and hasn't been widely adopted yet, not all of its potential applications have been realized. However, some are readily apparent:

Because the distributed cloud requires rethinking cloud strategy as we have traditionally known it, some organizations may find it complex to implement if the approach isn't thoroughly planned and tested in advance. For example, because distributed computing resources will be spread across multiple cloud substations, it's possible that the full spectrum of public cloud capabilities will not be available at every substation. This is why some of these deployments may be considered "partially distributed," as opposed to fully so. Substations may also be used by multiple companies, requiring the creation of new cost-sharing arrangements for bandwidth expenses.

Multiple sites within a distributed cloud will also have varying connectivity strengths. Broadband connections may be stretched to their limits based on high traffic volumes, potentially necessitating network overhaul. This could mean hardware updates, an upgrade to a software-defined wide area networking (SD-WAN) or secure access service edge (SASE) solution, or both.

Furthermore, if distributed cloud architecture is spread across a particularly large number of different sites, this may present security and data backup challenges. Enterprises must endeavor to ensure data remains in its proper locations. A dynamic, cloud-first data analytics platform can help with these efforts by providing complete visibility into your distributed data and how it's being used.

Although distributed cloud infrastructure is in its relative infancy, Gartner researchers and other industry experts are indicating that this new cloud technology may end up being the predominant deployment model in the not-too-distant future. Every major cloud vendor will want to take part in this burgeoning trend, so it may not be long before numerous distributed cloud service options are out on the market. It will be ideal for the direction in which the business world is headed—workforces have become distributed, so it's logical that cloud services should be as well.

Making the most of the data that is spread across distributed clouds will require new strategies for security, cloud storage, application deployment, and bandwidth allocation. An agile, cloud-ideal analytics solution like Teradata Vantage can aid your enterprise's efforts to develop these strategies. Vantage is well-suited to the distributed model, as it is designed with the cloud in mind but handles on-premises data just as effectively.