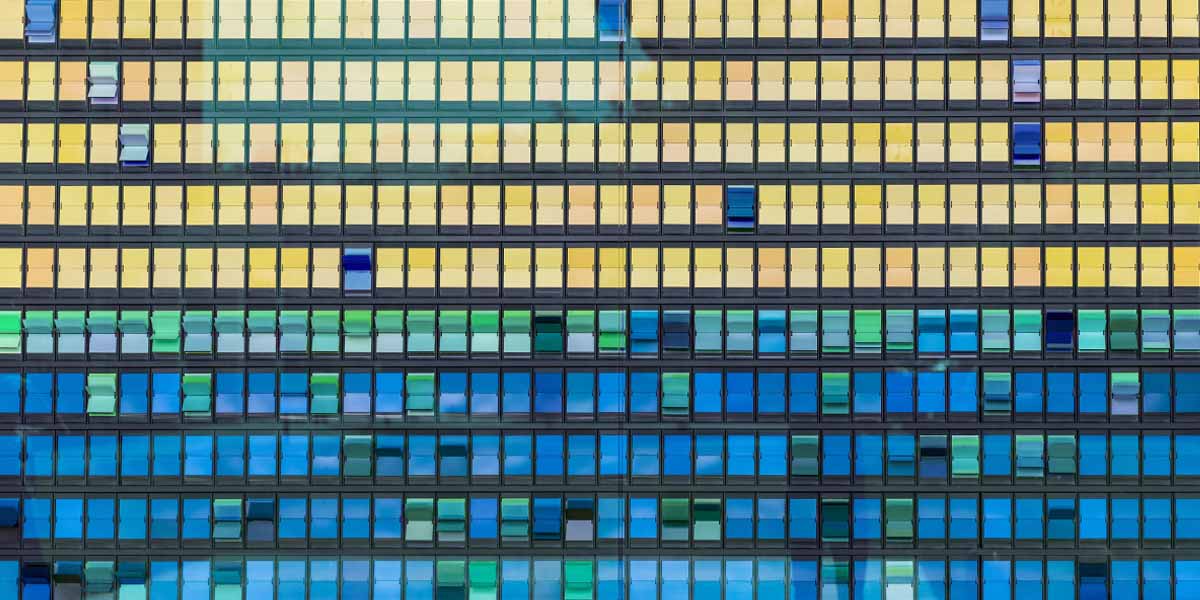 Data Science for All: How to Bridge the Data Scientist Gap

If you’re a fan of business and technology news as I am, it’s hard to pick up a newspaper, or browse the web, without coming across articles about data science. Still a relatively young discipline, data science requires a blend of business acumen, programming skills, and applied math and statistics. What you’ll find in many of these articles is that we’re in trouble: there simply aren’t enough data scientists to go around, at least not enough with all three of these skills.

A recent report by LinkedIn found a shortage of over 150,000 data scientists in the U.S, and that the problem was only going to get worse over time. Combined with the now well-documented value of bringing analytics and data science to bear on business problems, this would seem to paint a dismal picture for enterprises trying to capitalize on this value.

Large enterprises are many things. They are people engaged for common purpose for certain, but if you take a step back and view enterprises and large organizations a bit differently, what they really are is a set of intersecting business processes, at the center of which are customers and products (or services), and the mechanisms for connecting the two.

David Foster has created one of the most telling and powerful graphics that depicts this. He asks a deceptively simple question: what if you look at the core business processes, and how they interact to bring customers and products together? What you find is that where business processes intersect is where injecting intelligence in the form of analytics can smooth friction, make workers more productive, and improve the overall customer experience.

It’s no surprise that forward thinking executives are chasing data scientists like the proverbial unicorn. They know that leveraging analytics to deliver a personalized customer experience across all touchpoints is critical to company success. But if there aren’t enough data scientists to go around, how can businesses find the ‘intersections that matter’ and improve them through analytics?

The short answer is to empower the people who know those intersections best with tools that let them easily access relevant data, extract insights, and then apply intelligence without requiring advanced programming or statistics skills. In other words, if we can amplify the power of the people who (for example) understand how pricing affects sales by letting them quickly model and test new pricing strategies, everybody wins. Customers are buying, and the business is selling profitably. This is where Teradata Vantage comes into play, specifically with tools like Path Analyzer and Modeler. Let’s take a quick look at each and how they can put the power of a data scientist at the fingertips of a business user.

The short answer is to empower the people who know those intersections best with tools that let them easily access relevant data, extract insights, and then apply intelligence without requiring advanced programming or statistics skills. Tweet This

In most enterprises, churn is top of mind for executives and workers alike. It’s what makes customers go away, and if left unchecked, makes your business go away as well. With Vantage Path Analyzer, a business analyst interested in the causes of churn can easily pull in data and run what’s known as path analytics. That’s a fancy term for ‘this happened, then that happened’ and so on. In the example below, the analyst (who is neither a programmer nor a statistician) knows that there is a population of customers who cancel service, and they want to know why.

With a few mouse clicks, they can load relevant data, select what paths they are interested in, and run the analysis. Vantage Path Analyzer quickly graphs all the paths that lead to ‘cancel service’ and makes it clear that cancellation is most often preceded by a bill dispute. That’s an insight that matters, because the analyst can now drill deeper into what sort of bill disputes are most common or create a list of customers who had recent bill disputes and send them a gift card or similar offer. Whatever the specific remedy, finding the cause didn’t take days or weeks of a data scientists time – instead, it took minutes of time by someone who cared about churn and wanted to remedy it.

Predictive Modeling for the masses

Over time, as analysts look to broaden their skill set, it’s important to put tools in front of them that are both intuitive for less experienced users, but with power that a more advanced analyst can take advantage of. This is what Vantage Modeler provides. Looking at the same churn problem, a more advanced user might want to run model to learn ‘likelihood of churn,' and then output a list of customers with, for example, a more than 75% chance of churn. In Modeler, it’s as easy as selecting data, choosing a model type, and then running the model. Once the model completes, Vantage Modeler immediately displays graphs and tables to tell the analyst how good the model is and makes it easy to select the at-risk customers for later use in customer retention campaigns.

Given the shortage of data scientists, and the large number of process intersections in the modern business, enterprises need to act quickly to identify friction areas, and apply intelligence to optimize their business. When done correctly, this leads to the real unicorn, one that can actually be realized: improving the overall customer experience. Teradata Vantage Path Analyzer and Modeler put powerful analytics tools in the hands of citizen data scientists, and thus not only help them transform their business but do so quickly, across the business for pervasive data intelligence.

Matt Laudato is Senior Director of Product Management at Teradata, where his team builds highly scalable business applications on the Teradata Vantage platform. Prior to his 2 years at Teradata, Matt held leadership positions in the SaaS, Enterprise Resource Planning, Telecom and Software Lifecycle Tools industries. His prior employers include Constant Contact, Dun and Bradstreet, Openwave, and McKesson. He has published numerous papers on artificial intelligence, with a focus on genetic algorithms and neural networks. Matt holds advanced degrees in Physics from Stony Brook University and the University of Wisconsin, Madison and lives in Boston, MA with his wife and son.