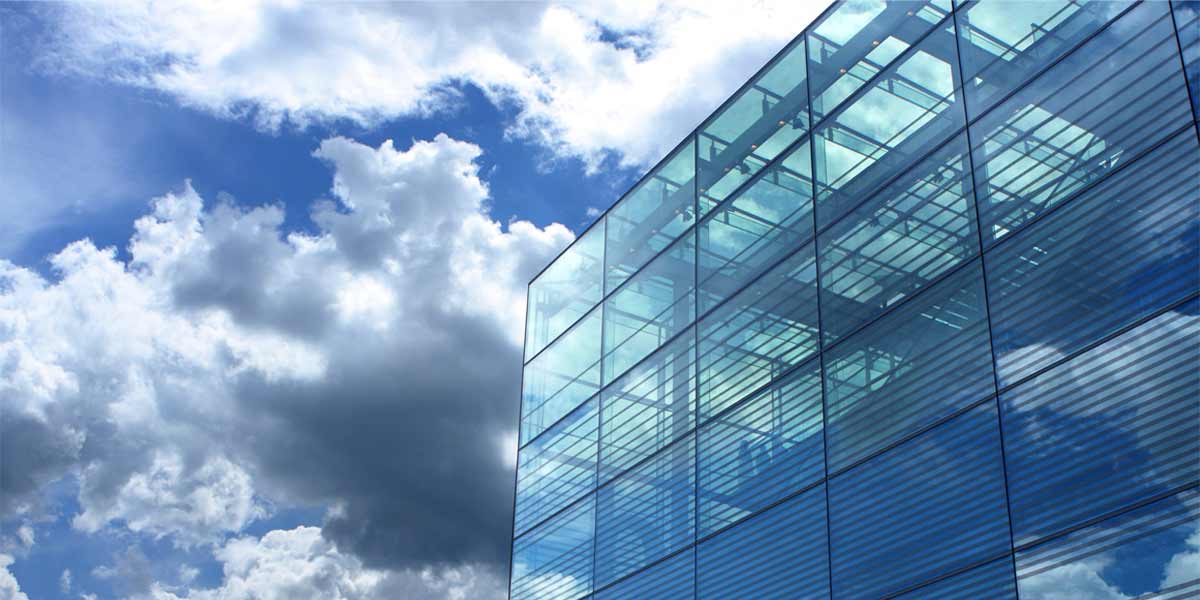 How to Build a Business Case for Cloud Modernization

The term cloud modernization is a broad one, and its specific meaning often varies from enterprise to enterprise. A select few may still be "modernizing" via on-premises to cloud migration of their applications, data, and workloads to the cloud for the first time. But for the most part, in the 2020s, the phrase describes expanding and enhancing an existing cloud presence.

Dependence on cloud tools is only bound to rise in the near future, with 89% of enterprises already using a multi-cloud strategy as of 2022. Organizations must strengthen their cloud deployments by optimizing applications and infrastructure to meet their customers' performance demands and surge ahead of their competitors.

For this blog, we'll examine the factors surrounding cloud modernization and explore how your data and IT teams can make a convincing case for whatever cloud moves an organization needs to make.

Determine the organization's level of migration vs. modernization

The degree to which cloud modernization will be work-intensive factors significantly into how you'll make your case for it, and this depends on how cloud-ready your organization already is.

There are certainly a few that will only be using the cloud for a handful of software as a service (SaaS) applications. Others will have partially or even largely migrated but only done so by "lifting and shifting"—transferring apps, their data, and their workloads to a cloud deployment without altering them significantly. Lastly, certain enterprises will have modernized some cloud apps but not others.

This is where the key differentiator between migration and modernization comes in. The former may only be a matter of movement, whereas the latter above all entails making cloud-native apps—either through modification or building new apps in the cloud using platform as a service (PaaS) tools.

Naturally, the less cloud-migrated you are, the more work will be required to make your organization cloud-modernized. But time and resources are required to some degree no matter what. Generally speaking, the more comprehensive a modernization initiative must be, the more time, money, talent, effort, software, and hardware will be necessary—but this also affords the chance for the most long-term improvements.

Identify where cloud modernization will be beneficial

Making a successful case for modernization requires pointing out how the strategy will generally and specifically help your organization.

Modernizing cloud infrastructure and apps helps improve the speed and efficiency of application-based operations, backed by the low-latency infrastructure from major cloud service providers (CSPs). In this cloud-centric era, that can encompass some of the most important services for business users and customers alike.

Last but not least, a modernized cloud is more likely to offer a level of security compliant with today's data privacy regulations.

If completely overhauling cloud resources is cost-prohibitive, then look at key business functions and see which ones could potentially benefit the most from modernization. The aforementioned DevOps can easily be improved in this manner, as can data analytics, storage, and disaster recovery, among others. Then it's a matter of choosing which is most important to upgrade right now.

Alternatively, look at specific business units that could benefit from having their key apps modernized. Logistics, product development, and customer service all come to mind—but those are just a few examples. Your approach to modernization should address exactly what your teams need—no more and no less.

Selecting the modernization method that makes the most sense for your business will both strengthen your case and boost its chances of long-term success.

Also called "rip and replace," this method involves rewriting and restructuring migrated apps to be cloud-native. It can be time- and resource-intensive to complete, but will certainly ensure applications are as modernized as possible.

Replatforming is the process of making small changes to a migrated app, sometimes through changes in middleware or the introduction of infrastructure-as-code. If minor changes are all certain apps need, replatforming is useful, but it leaves a lot of legacy app architecture intact.

Container services can replicate a legacy app's on-premises runtime environment in the cloud, usually with the addition of microservices and other cloud-native elements. They change apps less than replatforming but more than lift-and-shift. Containerization is best for enterprises that use software with highly specific version requirements, but as an overarching modernization approach, it may not be feasible in all cases.

To adopt serverless architecture, it'll likely be necessary to rewrite some apps completely—even more so than with refactoring. But it offers major advantages: Most notably, CSPs take full responsibility for infrastructure maintenance, and serverless apps only run while in use, which lowers costs. However, choosing serverless means surrendering a lot of control to the CSP, potentially causing vendor lock-in.

Solicit buy-in across the enterprise

As leader of a data or IT team, selling your organization on the importance of cloud modernization is critical. It starts at the top, but doesn't end there: You need to prove to personnel from the C-level to middle management of various departments that such an initiative is worth the necessary time, effort, budget, and resources.

For executives, it's best to stick to hard financial metrics: percentage growth in revenue, dollar amounts saved, time to realization of return on investment (ROI), and so on. The leaders and team members of individual business units won't be disinterested in those aspects, but they'll likely be more focused on cloud modernization's benefits to daily operations and employee user experiences in handling apps and workloads.

Cloud modernization is about realizing—and expanding—the potential of your cloud resources, and Teradata VantageCloud similarly allows organizations to maximize the bottom-line value of their data with cloud-native deployment and expanded analytics capabilities. Connect with us to learn more.